11/08/2014 Raise your glasses, but don’t break ’em, to the Beer Show. This show has its own fight song as walterandfonz hang with Brew Master Gabe and Brew Master Accomplice Josh as we talk about the process of making beer, how beer gets its different alcohol content and why the prevalence of IPA on the west coast?! We also sample some of his work! Walt creates the Richter scale for beer potency and tells his Halloween story of death and a deductible.  Oktoberfest came and went, but not before you hear the show! Prost! 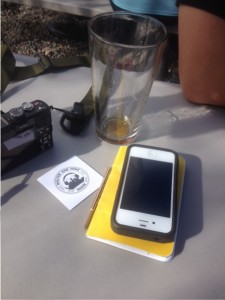